Diwali comes from the Sanskrit words deepa and avail literally meaning "Paradian". Diwali is related to several Indian myths, which tell the story of justice over injustice and light over darkness. One of the stories tells that the Hindu god Krishna eliminated the demon that destroyed the heavens and the earth and the god of hell, Narakasura.

In northern India, Hindus worship the god Krishna, who lives in the sacred Gfadhana mountain, and believe that he is the eighth incarnation of Vishnu, one of the main Hindu gods, and has a profound influence on Vishnu’s followers. Religious significance.

Mehr Maghani is an internal medicine physician in Fremont, California. He is the leader of the Indian American Foundation. He said that the most commonly known story of Diwali is that Rama left his hometown for 14 years. During this time, he defeated the demon King Ravana and finally returned to Ayodhya, the oldest city in India. To celebrate the return of the king, the people of Ayodhya city lighted thousands of clay lamps. 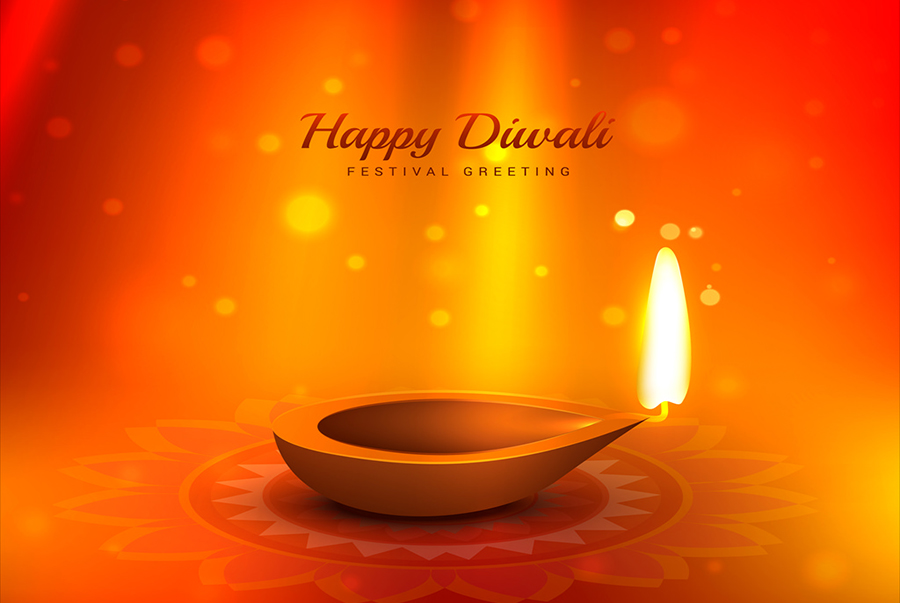