Christianity commemorates the resurrection of Jesus on the third day after his crucifixion. Also known as Jesus Easter, Lord Easter, Catholicism is also known as the Resurrection of Jesus. The early church used it to replace the Jewish Passover. At the beginning, some churches held commemorative activities on the 14th of Nissah in the Jewish calendar; the Council of Nicea in 325 stipulated that the first Sunday after the full moon of the vernal equinox was Easter. In 1582, Western Europe switched to the Gregorian calendar (that is, the Gregorian calendar). Some churches in the East still use the Julian calendar, so Easter is usually one or two weeks later than Catholic and Protestant churches, or even five weeks later. During the festival, people give each other Easter eggs, symbolizing life and prosperity. Since the vernal equinox is not fixed each year, the specific date of Easter each year is also uncertain. But the festival is roughly between March 22 and April 25. 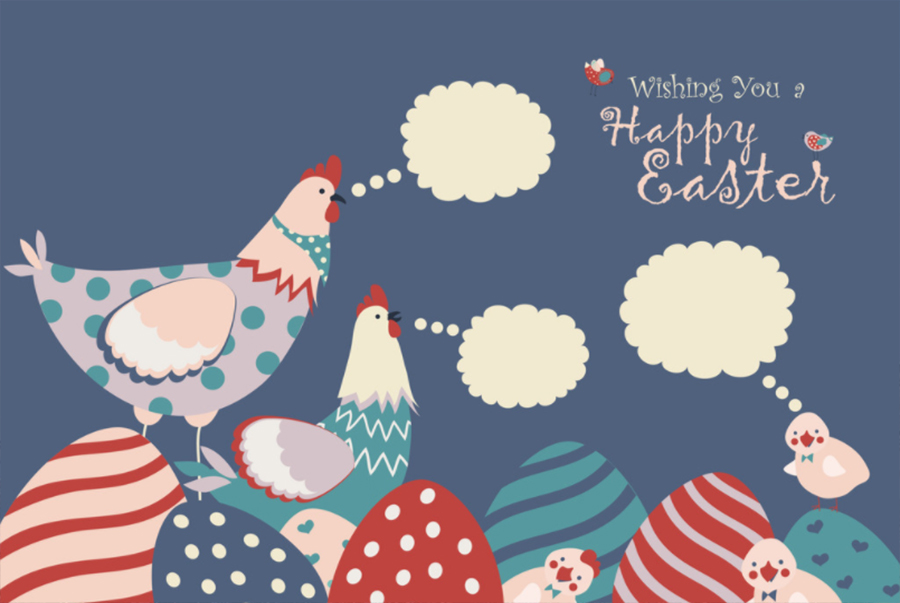