100th Anniversary of the founding of the CPC

This year is a special year,it is the 100th anniversary of the

founding of the CPC.

of the founding of the Communist Party of China (CPC).

The activities include an ongoing Party-wide campaign on CPC history learning and education.Major theme exhibitions will be

held to showcase the CPC's journey in the past century, as well as its achievements and experience.A major theatrical

performance will be hosted. Documentaries, special programs, TV dramas, music, dances and films will be created and

We need improve ourself,struggle and contribute to our country! 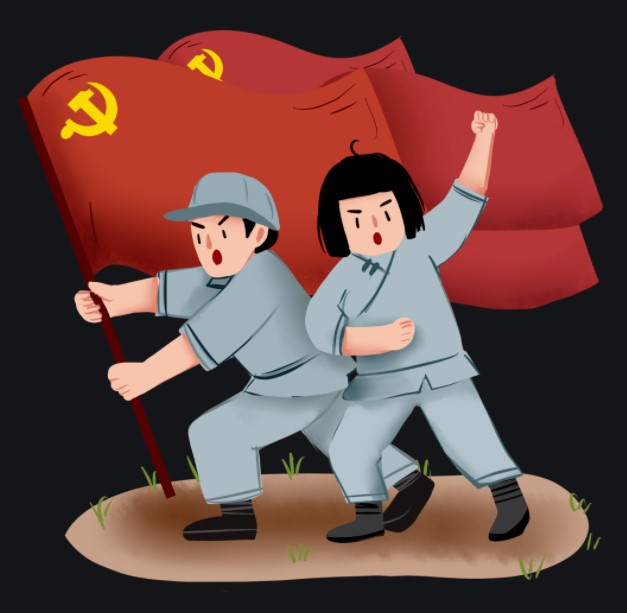